Home / A Full Circle of Support 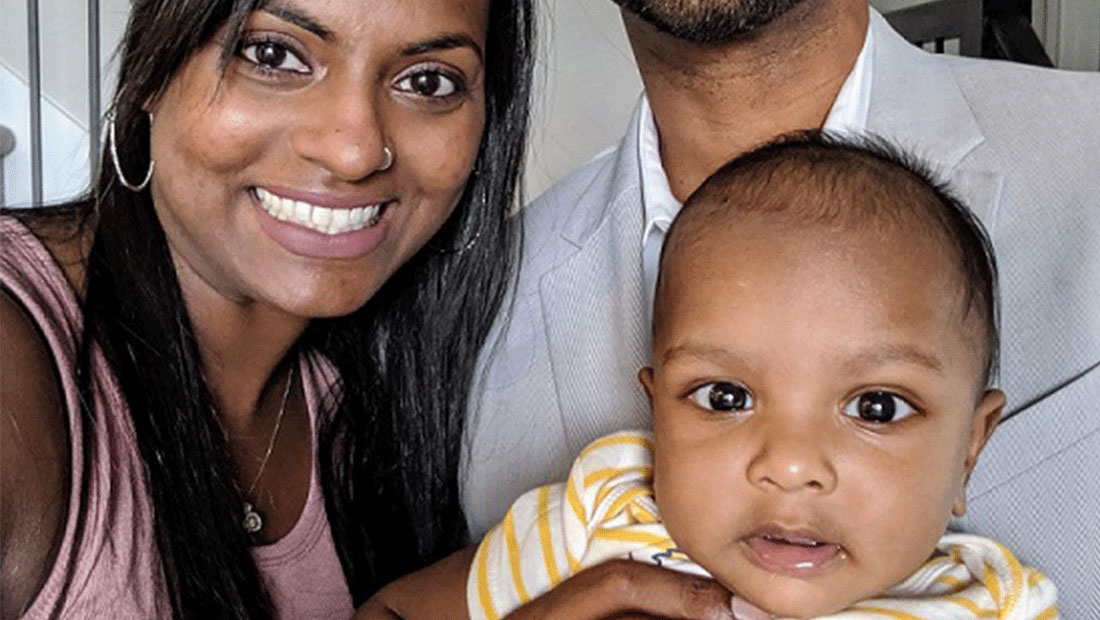 15 Aug A Full Circle of Support

Posted at 10:09h in Our Families by Jeff Hester 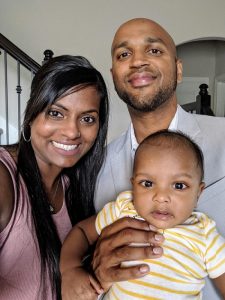 Justin Thomas realized the impact of his employer’s support of Ronald McDonald House Charities of Central Texas when he and his wife, Judie, needed help after their baby boy was born. For many years, Enterprise Rent-A-Car, Justin’s employer, has been a generous supporter of RMHC CTX. And their support of RMHC CTX came full circle and directly helped him when he needed it most.

Justin and Judie’s baby boy, Jordan, started having breathing issues immediately after he was born. It became scary when the hospital told them Jordan would be admitted to the NICU so they could regulate his breathing. They didn’t know how long he would be there but the thought of going home without him was too painful.

Jordan was in the NICU for three days but every day felt like a year to Justin and Judie. What helped them get through this trying time was having the Ronald McDonald Family Room. The Family Room allowed them to stay close to Jordan – at all times. And they felt without this comforting space, they would have been heartbroken if they couldn’t stay near him. They were able to rest and regroup in the sleep rooms and enjoy meals and could always be near Jordan’s side in a moment’s notice.

After experiencing the Family Room, Justin saw firsthand the effects of Enterprise’s support. He saw how their support lessens heartache for families while supporting them financially. It was a full circle of support that truly hit home.